From Cfile Blog. By Bill Rodgers – a Contributing Editor at CFile. 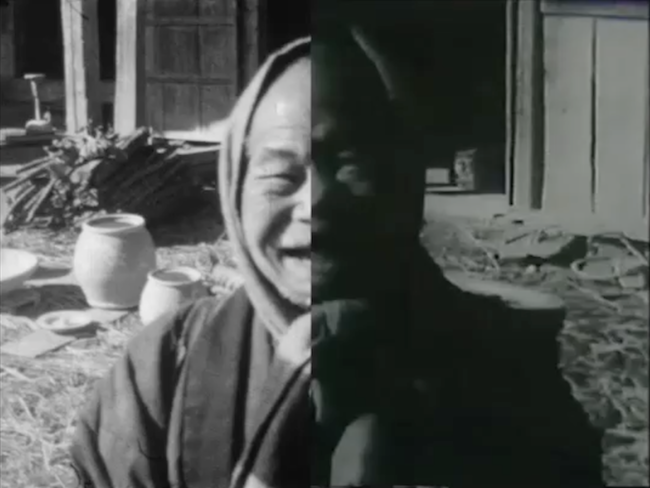 Filmmaker Marty Gross has been producing films about Japanese art, film, crafts and culture since 1975. His studio is seeking to raise $250,000 for a very ambitious project: restoring five hours of unedited film documenting the life of British artist-craftsman Bernard Leach and the origins of the Mingei (Folk Craft) art movement in Japan. When he’s finished, Gross will release the films in a DVD box set.

“These films show what Leach, (Japanese philosopher Soetsu) Yanagi and (potter Soji) Hamada were actually seeing and writing about from early in the last century, as they developed ideas that changed the direction of hand craftsmanship.

“This will be the definitive audio-visual media resource on the lives and thoughts of these renowned artists/craftsman/thinkers. It will chart the development of the core ideas of the Mingei movement and trace its roots in Japanese Buddhist philosophy.”

Seven films comprise the set. They begin with Trip to Japan, documentary footage Leach shot in 1934. The films span decades to include a 1971 film The Art of the Potter by David Outerbridge and Sidney Reichman. Of particular note is a 1937 film, Mashiko Village Pottery, Japan 1937, which follows pottery manufacturing in the workshop of Totaro Sakuma. Gross’s studio restored the film and released a short video of their work, showing the older footage alongside the cleaned and restored film. Screenshots from that video are included in this post.

The Mingei
Scroll to top